In the first half of this lecture, we will have Ms. AYAYA Satsuki, who has Asperger's Syndrome (which falls within a broadly defined spectrum of autism), as a guest speaker and attempt to re-describe from inside and by people who experience these conditions firsthand the cerebral palsied and autistic bodies that tended to be described by professionals.
The re-description will allow us to recognize that autism and cerebral palsy, the two conditions hitherto described as distinct by professionals, as contiguous issues by such words as "internal unity," "uncertainty," and "collaboration with outside."
Recognizing this, in the second half of the lecture we will think about "conditions for &lsaquo; me&rsaquo; to prevent melt-down while collaborating with others" and talk about possibilities of a practice called "me-search" (tojisha-kenkyu). 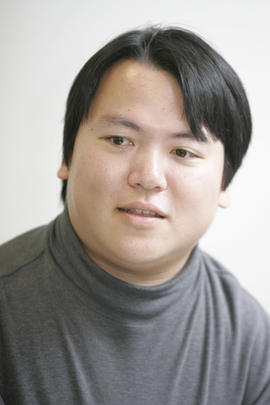 Shinichiro KUMAGAYA
Adjunct Lecturer at Tokyo University's Research Center for Advanced Science and Technology.  Pediatrician. I am researching from the perspective of people with disabilities themselves on rehabilitation and communication assistance. In particular, I am interested in possibilities of a practice "me-search" (tojisha-kenkyu) in relation to psychosomatic "pain" caused by uncertainty and experienced in all forms of disability.