As represented by the words of AMINO Yoshihiko, “a turning period in the civilizational and ethnic history,” it is widely recognized that from late 13th to 14th century, or from the late Kamakura period to the Northern and Southern Courts period, marked a large shift and was a period of “transition” in the history of Japan. From the perspectives of the history of legal system and national governance, it has been pointed out that the period underwent changes in many aspects of the structure that formed the social order of the time. The period is gaining attention as a watershed moment in history. In the lecture, we would like to think about this “transition” in concrete terms by looking at primary sources. 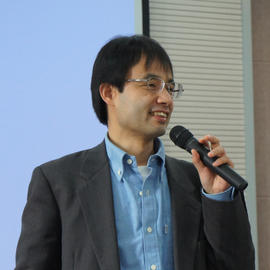 WATANABE, Masao
Associate Professor at Tokyo University's Historiographical major is history of Japanese legal system. I hope to illuminate the specific ways in which relations between the law, the system, and rights historically transformed by looking at historical sources. I am currently interested in the roles played by non-academic individuals with legal knowledge and expertise in the structural change of social order in the 14th century. 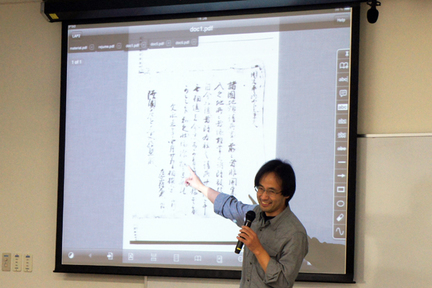 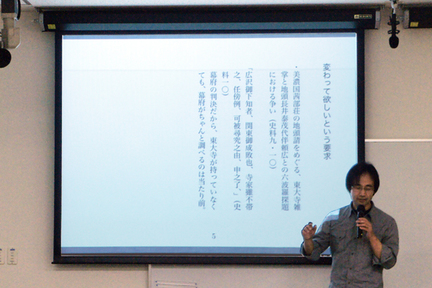 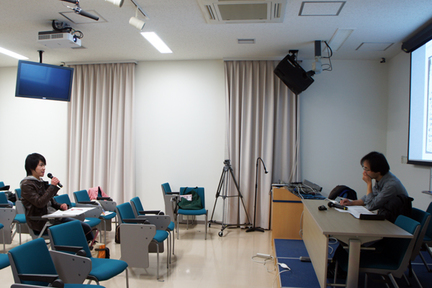