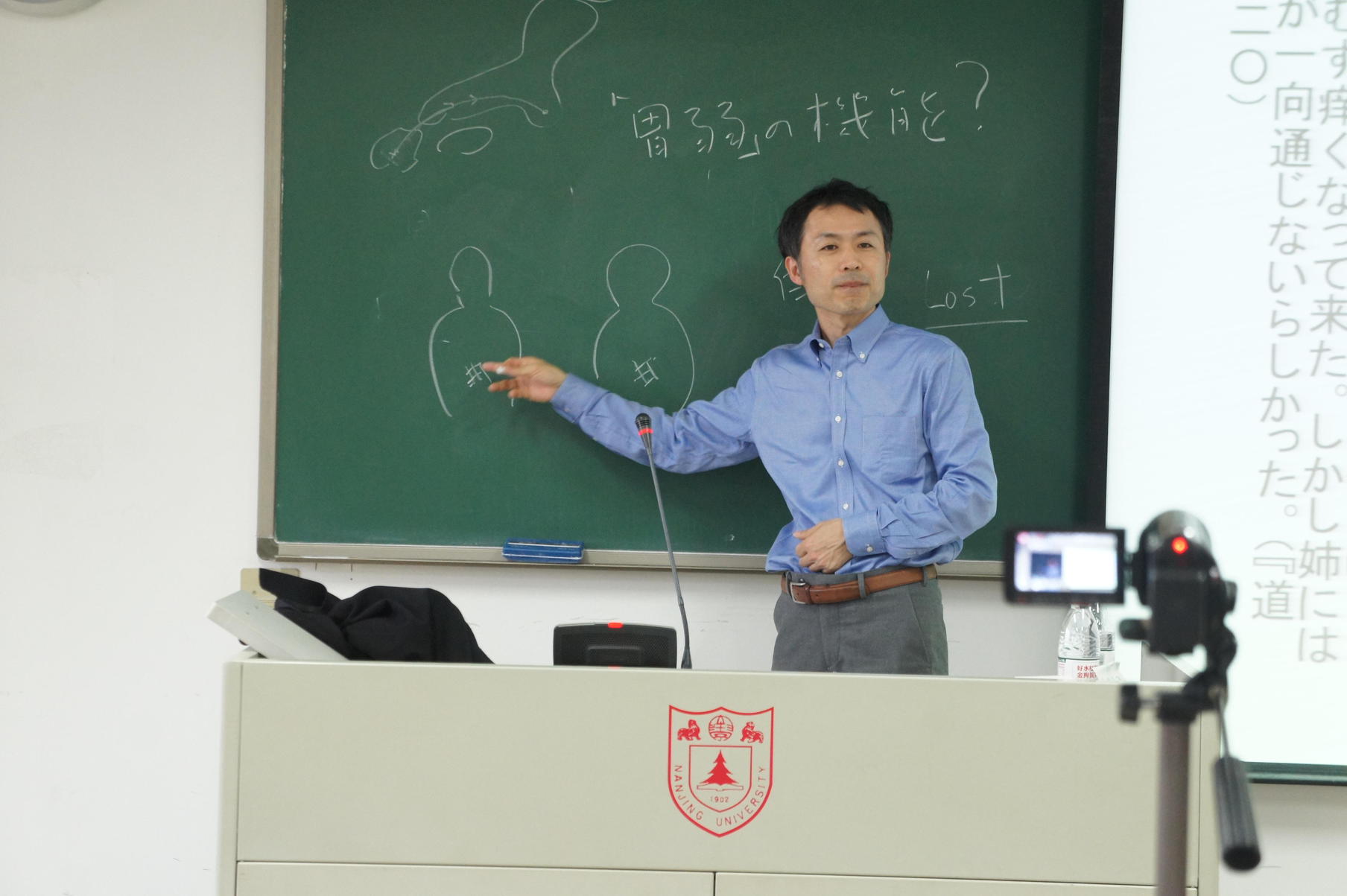 In this lecture, we are going to examine the relation between literature and the “gastrointestinal tract”. I am going to focus on negative responses such as “not wanting to eat”, “feeling bad” and “feeling sick” rather than taking up the scenes of dining on gourmet food or being hungry.

The so-called father of modern novels in Japan, Soseki Natsume, was a well-known dyspeptic. I am going to investigate various examples of “nausea” drawing in his novels and then I will consider several examples of “nausea” of Japanese contemporary writers as after a certain era, it is quite common to draw scenes of feeling nauseous or sick. Through these investigations, I would like to make clear how the “discomfort of a digestive system” is coming to play an important role in modern literature.