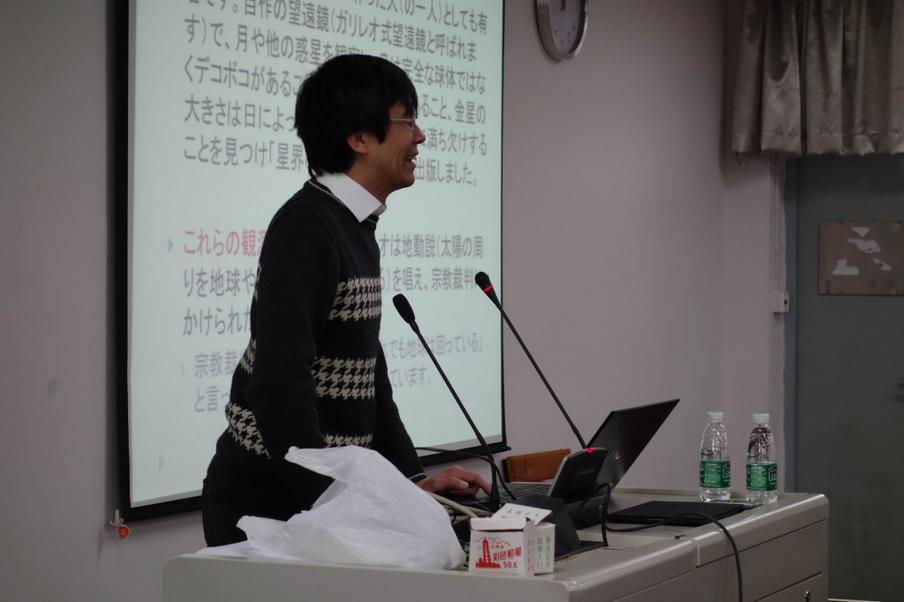 Our world, which seems complicated, in fact has a simple law. This is the view of natural science, and the method, which repeatedly discovers this simple law through assumptions and verifications based on observation, is the outline of natural science. I said that ‘our world seems complicated’ at first but sometimes the laws of nature (of its structure) show well-formed symmetry. In this lecture, I am going to talk about the symmetry of right and left by mentioning a representative example of ‘whether the world of the mirror is the same as our world or not’. Following this, the riddle of ‘why substances have not disappeared during long years since the substances which created our world, had come into being by the big bang, 138 hundred million years ago’ will be discussed as well as referring to the experiments which are going to solve the mystery. I also would like to mention the imaginary substance called ‘kyô bussitsu (substance of the mirror)’ and the experiments which try to ascertain it’s existence.

Through this lecture, I hope that the participants understand the following points:

・The keys which promote the development of natural science lurk in simple questions and riddles.

・The laws, led by the methodology of natural science, have a nature which seems never to be compatible. They do not contradict each other. Although they are defective and contain mistakes, the laws have universality which crosses history and culture.

Yasuyuki MATSUDA
Associate Professor, University of Tokyo The Associate Professor Matsuda got his M.Sc and Ph.D in Science from Kyoto University. He has been serving his current position since April 2008, after serving as a science researcher at the Rikagaku Kenkūjo (RIKEN).  His message is “An atom, a molecule and an atomic nucleus have a rule of symmetry and selection of their own. They give us a unique research task when we search for the law of nature. I have created an exotic atom, molecule and atomic nucleus consisting of particles which do not normally exist, by using a beam from an accelerator for the purpose of extending my knowledge”.