The Mirror in Thought and Culture: Concerning a Relationship to the Subject 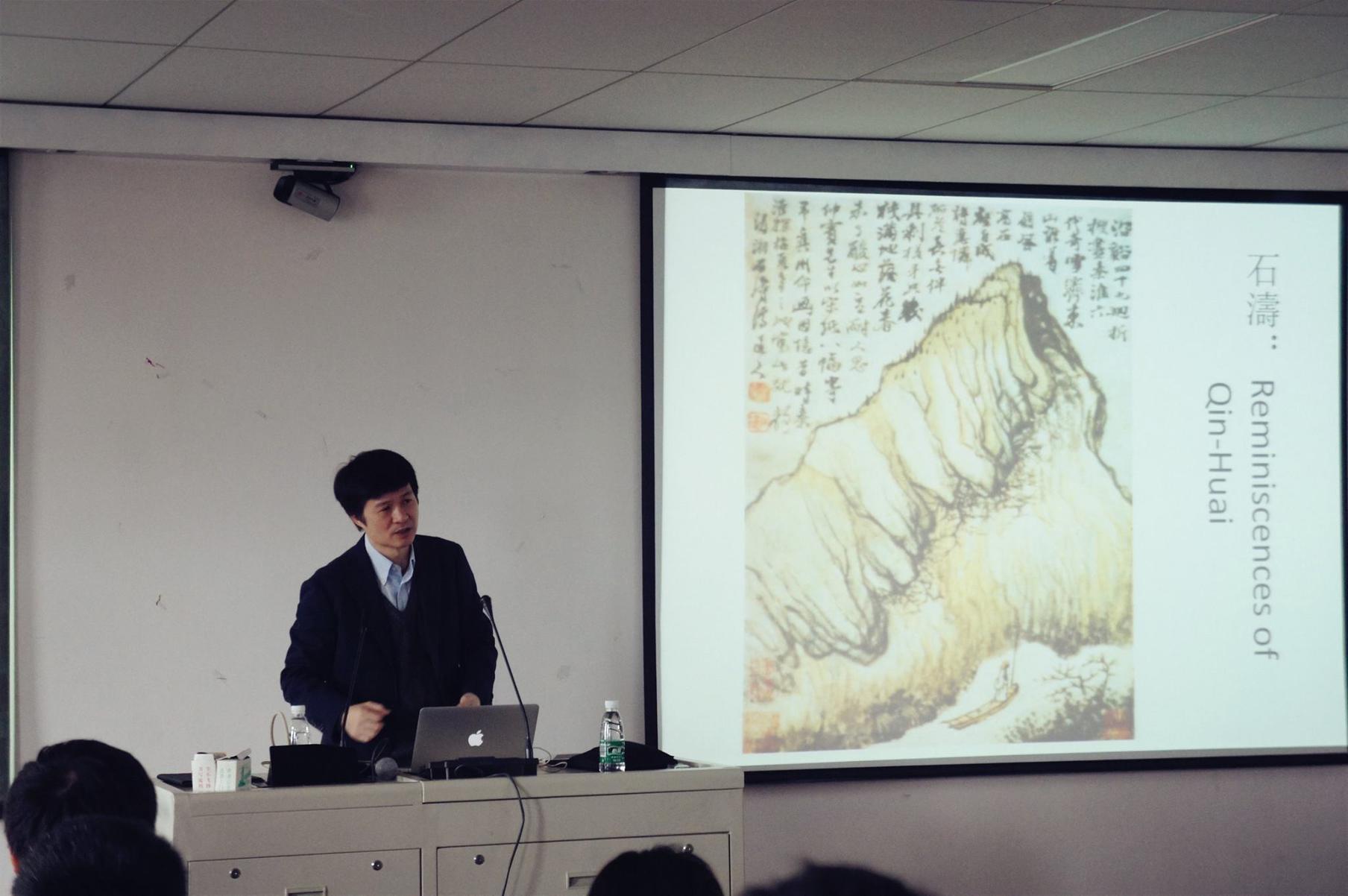 This lecture consists of three parts. As an introduction, I am going to explain the cultural history of the mirror in China and Japan. I will discuss a cultural relationship between Japan and China concerning the mirror, a point in common and a point of difference concerning the cultural and religious functions of the mirror between Japan and China. The historical background of a cultural area of Chinese characters which is discussed in the first part of the lecture, will be placed an introduction of lectures of humanities regarding this year’s intensive lecture at Nanjing University. In the second and third parts, I am going to argue the relation between the mirror and perception. The argument in the second part is about the relation between the formation of the subject and the mirror in the European modern ideology. I would like to focus on the role which the mirror performs in psychoanalysis and the discourse of ideology. In the third part, I will talk about the mirror in Buddhist thought.

In this lecture, the thought and culture which has developed over the mirror will be discussed from the viewpoint of the history of ideas.