Principles of Decadence, Decadent Views of Life: Based on the Philosophy of Zhou Zuoren

Zhou Zuoren, a well-known litterateur in modern China, delved deeply into the issue of decadence and went on to develop his theories on life. He saw and sympathized with works by Western decadent artists like Baudelaire, as well as being profoundly inspired by Havelock Ellis's theory on decadence. His version of theory on decadence was one that saw decadence in terms of its spontaneity and genetics, not as something abhorrent that ought to be criticized for its consequences. Decadence seen as such was a tendency, a move -- i.e. a type of transformation. After considering how he laid out his theory on decadence within his unique thinking on the "art of life," let us think about "decadence" as a problem pertaining to our own subjects. 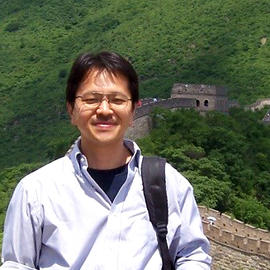 ITO, Noriya
My core area of specialty is modern to contemporary Chinese literature, focused particularly on Zhou Zuoren, Lin Yutang, Zhang Jingsheng and Lu Xun. I aim toward analyzing various forms of modernity in contemporary (pre-war to present) China attending to the style of decadence in each of them. I lived in Beijing for a year and half (1987 - 89) as a graduate student and a year in 2006. This is my first visit to Nanjing since 1983.

This is a link to an article by Professor Ito. Please read the article prior to the class as it is closely related to the lecture. 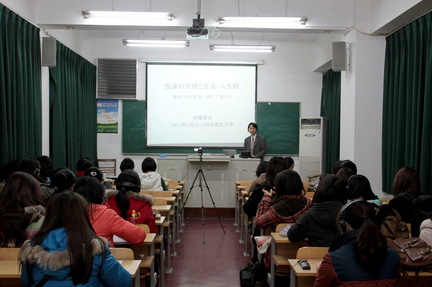 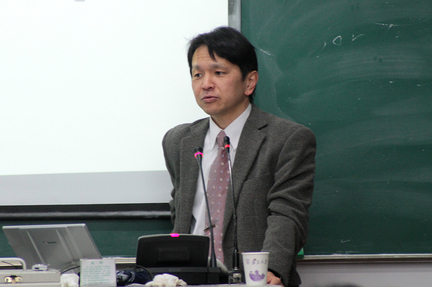 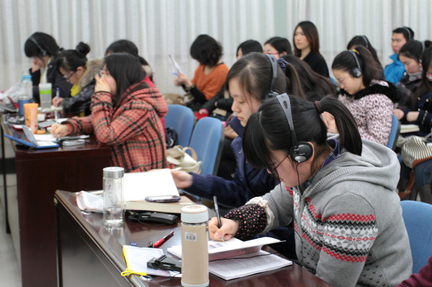 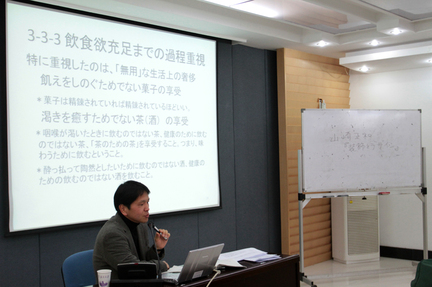