Queer theories, at their outset, adopted the critique of fixed, stable identities and subjects, and for that reason they have often been understood as theories devoted to malleability and fluidity. In particular, attention to the fluidity of sexuality and creative gender performances can be said to have been, as it were, their "flamboyant and fabulous" appeal. However, at the same time, queer theories have been haunted from the very beginning by such themes as the bodies that faced by inevitable "changes" or the impossibility of "changing" at will. In this lecture, I would like to explore what it means to see "myself" and "my body" change, by explaining the ways in which queer theories have dealt with these two aspects of "change." 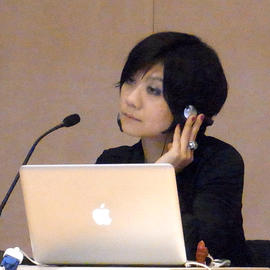 SHIMIZU, Akiko
Associate Professor at the Interfaculty Initiative in Information Studies/Graduate School of Arts and Sciences, University of Tokyo. MA in English Literature (University of Tokyo), MA in Sexual Politics, Ph.D. in Critical and Cultural Theory (University of Wales, Cardiff). Main fields of research include Feminist/Queer Theories. Publications include "Lying Bodies: Survival and Subversion in the Field of Vision"(Peter Lang Pub Inc, 2008). 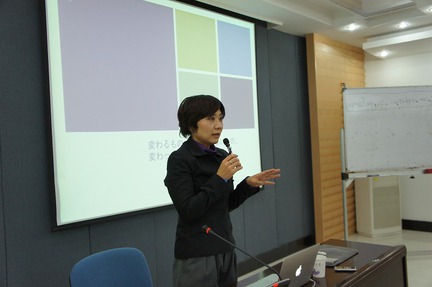 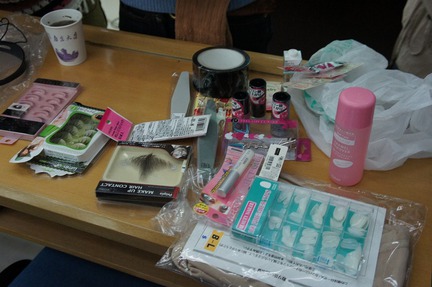 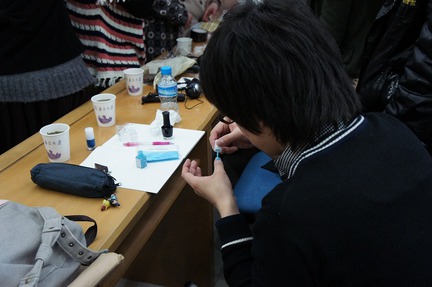 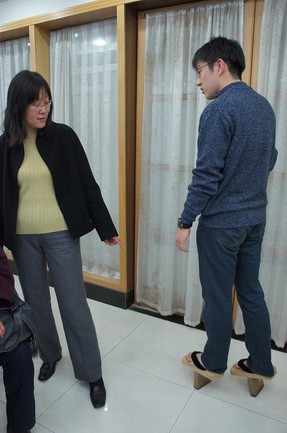 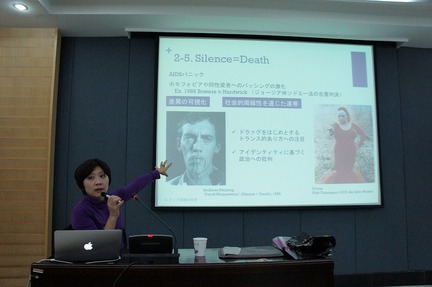 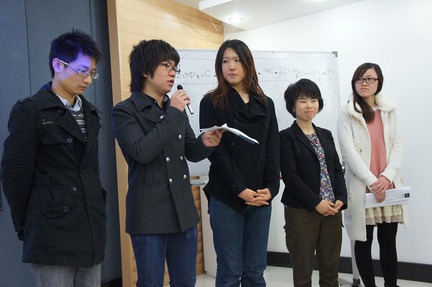