Deception and Disturbance by Colors: Mysteries of Mimicry by Insects 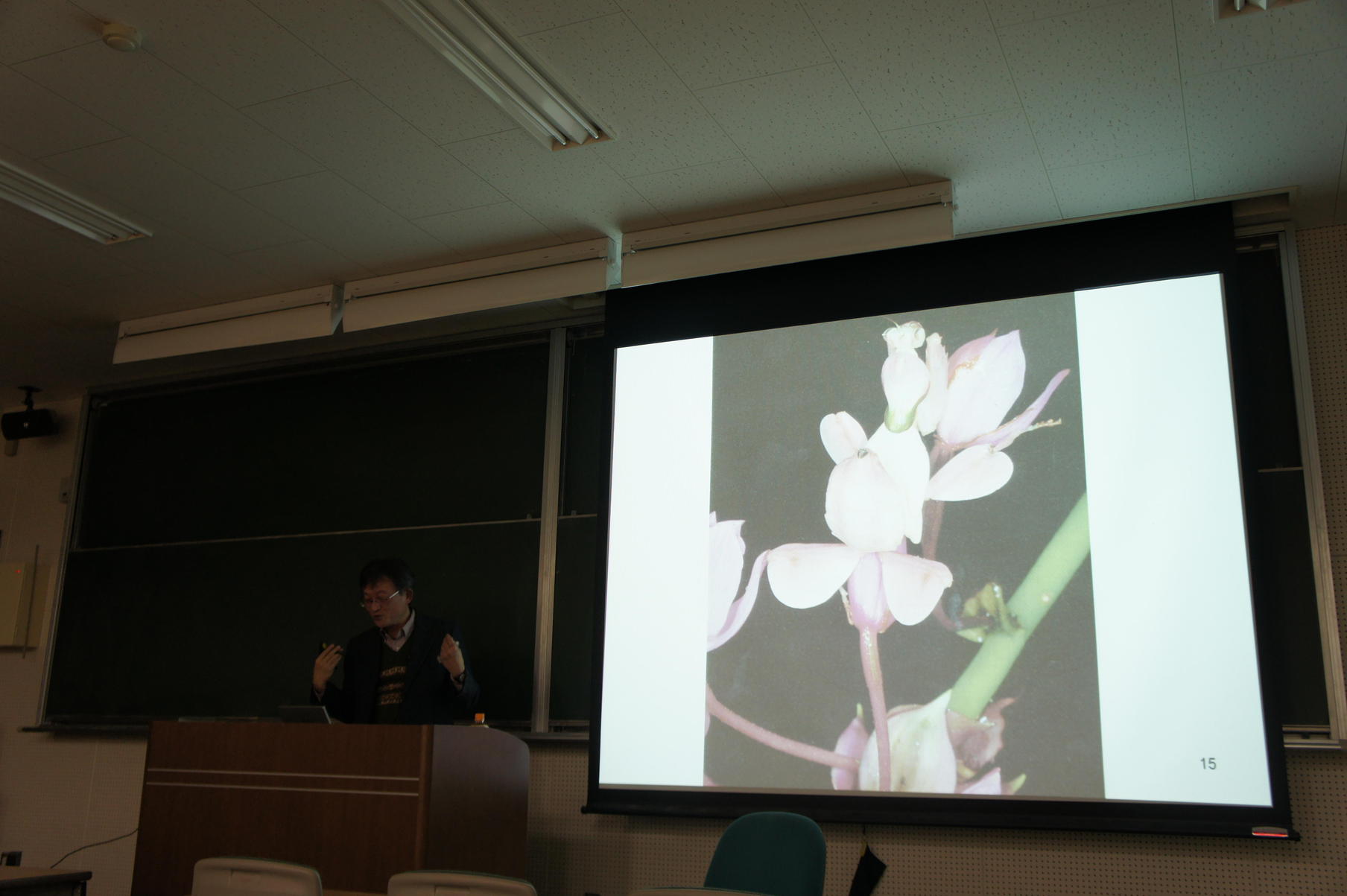 Among many other meanings of colors to living beings, many small animals that are prone to predation by others try to deceive their predators by disturbing them by colors and forms. This adaptive strategy is called “mimicry.” Insects exhibit an interesting variety of mimicry. The most common form is one where they blend themselves into leaves, trunks, soil, and rocks, etc. surrounding them. That is why very often insects' bodies are colored in green or brown.

On the other hand, there are also insects that store poison in their bodies or attack their predators in order to avoid predation. Such insects warn their predators of danger by striking colors like red or yellow as well as vivid patterns. Examples include bees, and ladybugs. Interestingly, some insects deceive their predators by mimicking the colors and forms of bees or ladybugs. The kind of mimicry where non-poisonous animals mimic poisonous ones to evade predation is called Batesian mimicry, named after its discoverer.

In this lecture, I will introduce to you various forms of insect mimicry, as well as molecular mechanisms and evolutionary organisms behind them.

FUJIWARA Haruhiko
He is studying the evolution of the forms and the natures of insects and the way in which they adapt to environments. He is also studying the evolution of the genome in an original way for insects. His study focuses on: (1) The hereditary control unit of mimetic pattern of the caterpillar’s body surface such as the swallowtails’ and the silkworms’. (2) The formation of wings when caterpillars accomplish metamorphosis. The differential regulation by the peripheral hormones and activation mechanism of genes. The transposition unit and adaptation strategy of retrotransposon which uniquely inserts in telomere. The function and origin of telomere.