“Elimination” in Development: From the Psychoanalytical Angle 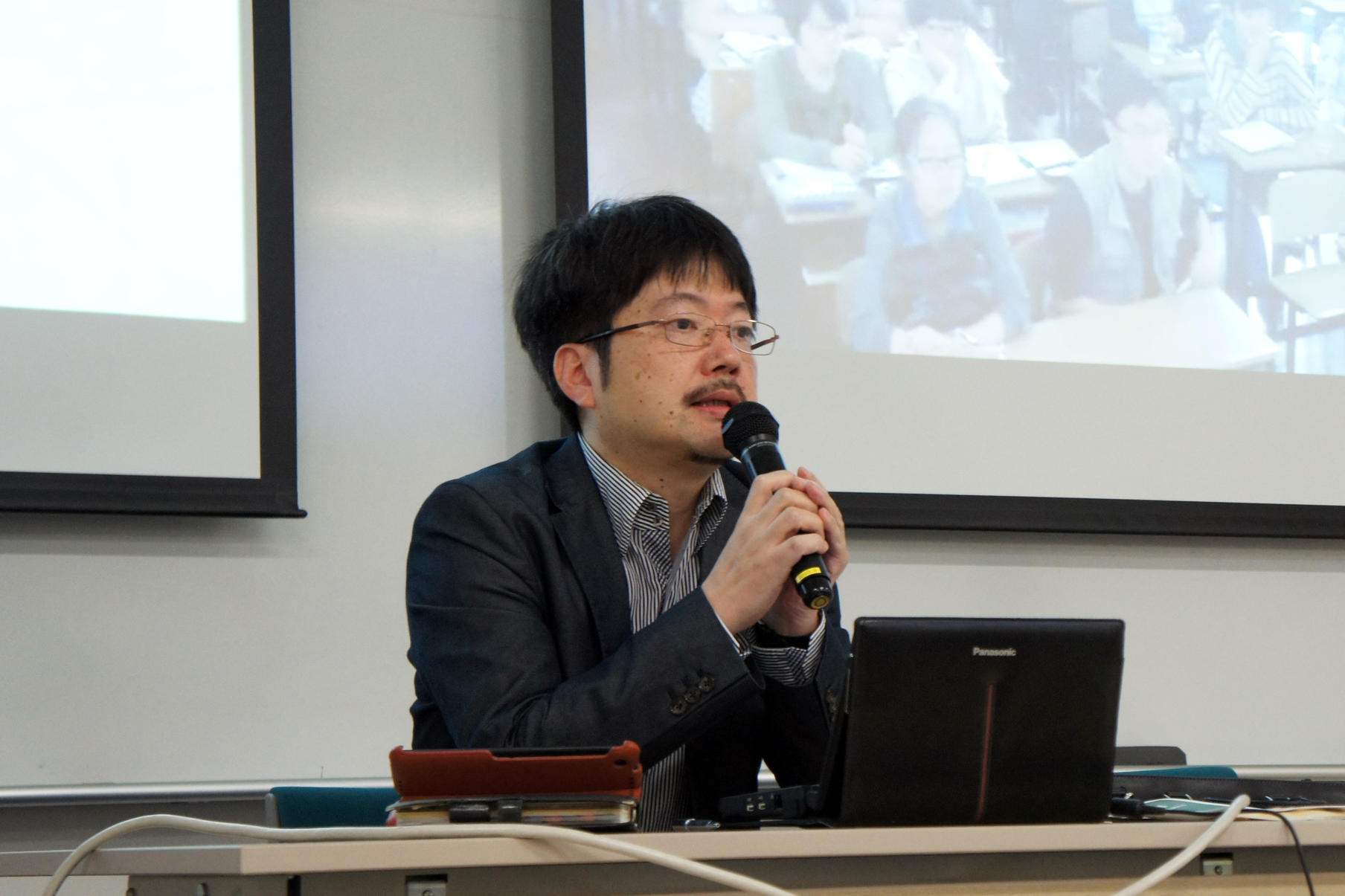 Sigmund Freud, the Viennese doctor who came up with “psychoanalysis” as a cure for hysteria, later came to believe that in general, the unconscious desire is the trigger for the disease, departing from his initial conception of trauma, or the recalled memory of immense shock experienced by the subject. The unconscious desire not only generates and sustains pathological symptoms but also manifests itself as resistance to treatments that attempt to cure such symptoms. The latter became more problematized as discussions about analytical methodology gained more depth, and it led to the theoretical question of how human desire is formulated in the first place. This question gave rise to the so-called “theory of libidinal development,” which discusses the process of transformation that various forms of desire (or “libido”) for various objects go through in the course of human development. The theory of libidinal development situates basic kinds of human desire at earlier stages of human development, and here, elimination or excretion, was understood as an important turning point alongside eating.

This lecture will provide an overview of how various turning points concerning elimination or excretion are situated within the psychoanalytic discussions of desire. Our main points of reference will be theories of the 20th century British psychoanalyst Melanie Klein as well as the 20th century French psychoanalyst Jacques Lacan, among others in addition to Sigmund Freud. 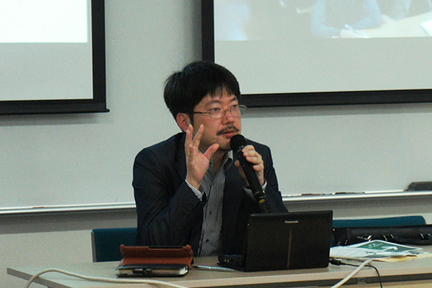