The Genetic Information of Excreta 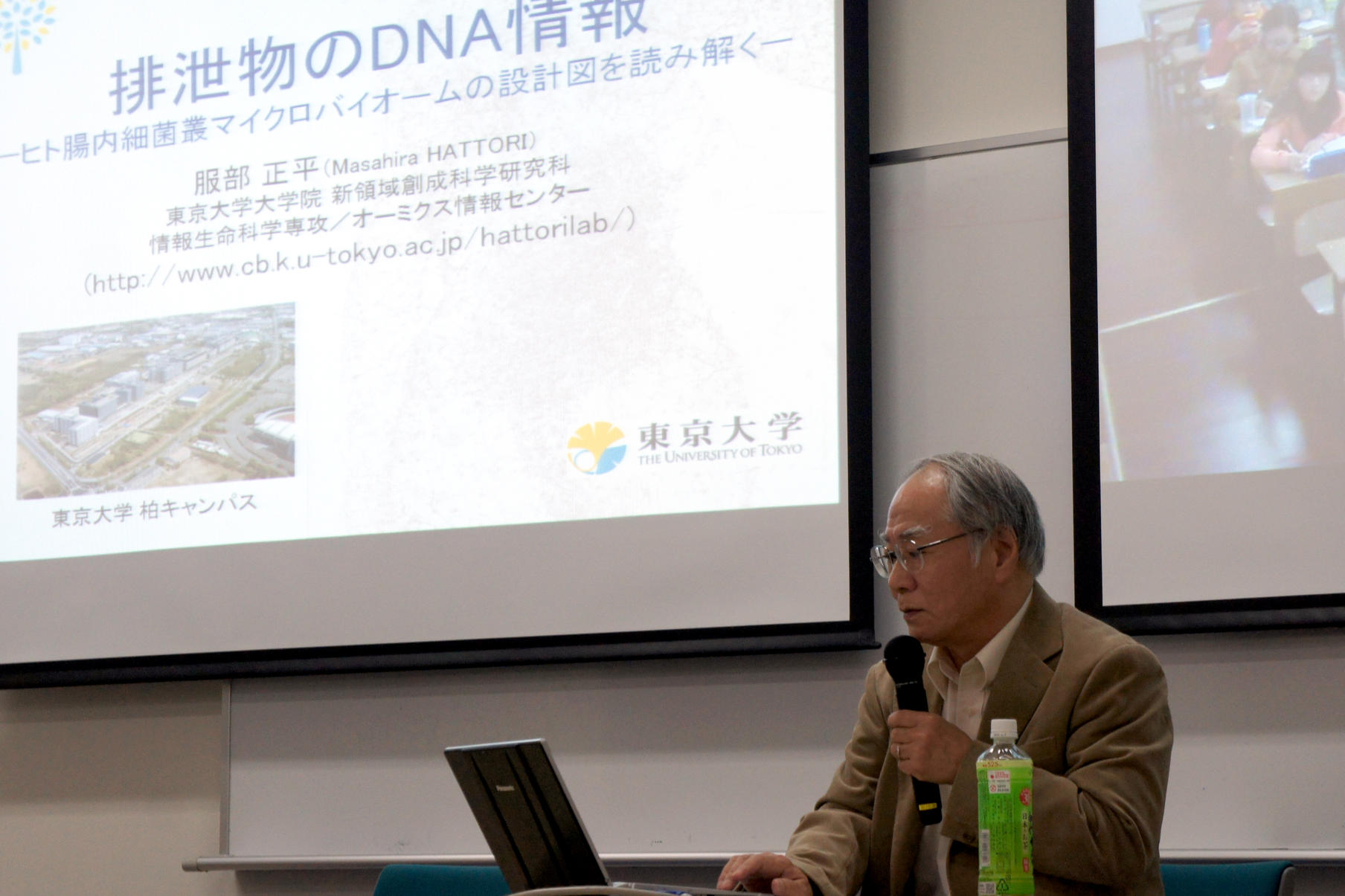 The excreta of animals’, including human beings, is faeces, sweat and urine. Among them, faeces contain various bacteria. Faeces is the residue of food digested by human beings. The bacteria use the residue of food as a source of energy and live in the intestinal tube. Later, they are discharged with the faeces. The bacteria which naturally live in human beings is called normal bacterial flora and they are distinguished from pathogenic bacteria which can temporarily cause infections. There are around one thousand kinds of normal bacterial flora in the bowels and the total number of them is estimated at several hundred trillion. They live while forming a group, which is referred to as intestinal flora. Recently, the fact that this intestinal flora is linked to the health and diseases of human beings, namely constant maintenance activity of human beings and its failure, has become clear. The physiological function of the intestinal flora is general and it influences the function of the brain. There is a method called the analysis of Meta-Genome which can decode the gathering Genome of the intestinal flora (microbiome) all at once.

In this lecture, I am going to explain the ecology of the intestinal flora and its physiological functions by using extensive information from DNA which is obtained by this method.

Masahira HATTORI
Professor at the Department of Computational Biology, Graduate School of Frontier Sciences, University of Tokyo (Doctor of Engineering) His speciality is genomics. He worked for an enterprise of chemistry, the University of Kyushu, the Scripps Research Institute (USA), the UCSD, the Institute of Medical Science (the University of Tokyo), RIKEN (Institute of Physical and Chemical Research) and the University of Kitazato. He has been in his present post since 2006. He attended the International Human Genome Project and accomplished the decoding of chromosome 21 from 1991 to 2004. Afterwards, he was engaged in the decoding of the genome of pathogenic bacteria such as the colon bacillus O157 and helicobacter pylori. He has studied the ecology and physiology of human resident flora by using the method of the analysis of the Meta-Genome since 2003. His literary works include: Hito genomu kanzen kaidoku kara hito rikai e (Understanding of human beings by the decoding of the Human Genome) (Toyoshoten 2005), Tainai no saikin ga tsukuru mou hitotsu no sekai maikuro baioumu no kyoui (The another world made from the bacillus in the body the menace of the microbiome) (introduction) (Sujunsha 2013) 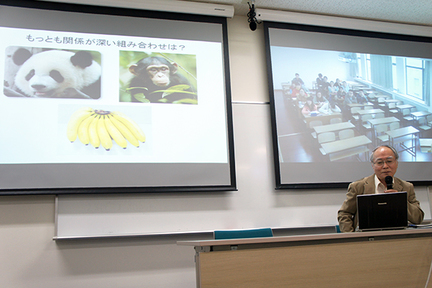 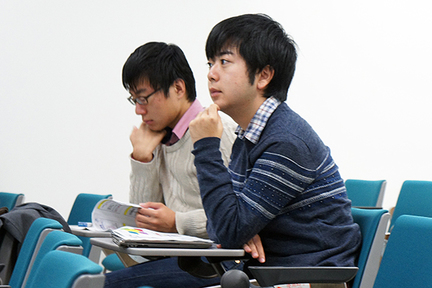 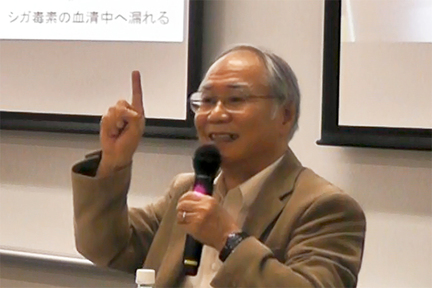