In the large land of China, North China has the annual rainfall of 300 millimeters, extremely small compared to that of Central China or South China. The Ningxia Hui Autonomous Region is where there once was the Western Xia Dynasty, and it is located in a region in North China with modest rainfall. In terms of water resources, Ningxia is divided into the northern region that relies on water from the Yellow River by way of irrigation canals, and the central and southern parts that rely on rainwater and underground water. Currently, under China's Western Development Program, agricultural infrastructures are being set up, alongside with attempts to practice agriculture with less water and build agricultural villages. I would like to talk about the specifics of such agricultural practice with less water and the construction of agricultural villages referring also to my field research. 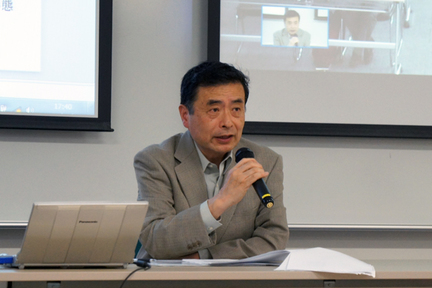