Water and its replication is one of the thorniest themes facing technologies for replicating communication for intelligence. Since water is a liquid, the question is not simply replicating its form and elements, but it involves various expressions like its movement as well as transparent, shiny qualities. In this lecture, I will provide an overview of the efforts that have been made, not just in visual technology but also in computer technology, as they capture liquids like water. Also, given that what makes a liquid a liquid is the fact that it freely transforms its shape as it flows, I would also like to touch on some commonality between the temporal axis and liquids.

HIROSE, Michitaka
Professor at the Graduate School of Information Science and Technology He was born in Kamakura in 1954. In 1982 he finished his doctorate at the University of Tokyo's School of Engineering (Ph.D. in Engineering). After serving as a Lecturer and an Assistant Professor at the Faculty of Engineering at the University of Tokyo, he was appointed a Professor at the Research Center for Advanced Science and Technology in 1999, and since 2006 has been serving in the current position. His areas of specialty are System Engineering and Virtual Reality. He has served in numerous positions such as President of the Virtual Reality Society of Japan,  Program Coordinator at the National Institute of Information and Communications Technology, and research coordinator at the National Institute of Advanced Industrial Science and Technology. He has received awards including the Yomiuri Shimbun Tokyo Techno Forum Gold Medal Award in 1995 and the Okawa Publications Prize in 2004. His major publications include Virtual Reality (Sangyo Tosho). 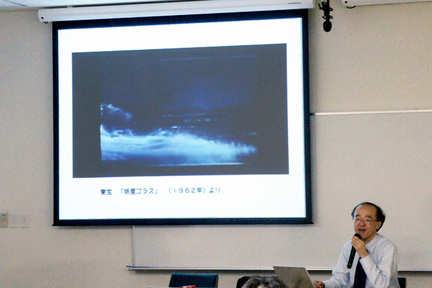 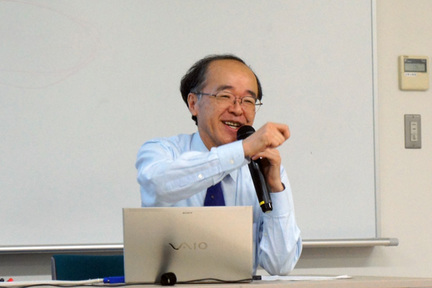 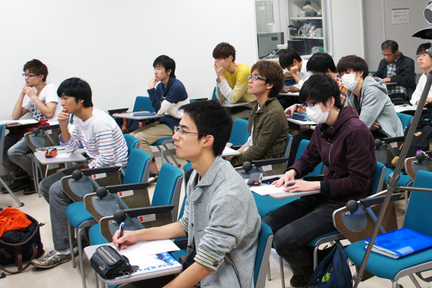