In this lecture, we will first explore the significance of the Ionian School of Natural Philosophy, a school distinct from the Athenian one, by looking at how water in ancient Greek philosophy was represented as an arche (origin, beginning). We will next take up Laozi as an example of how water was represented in Chinese philosophy, and think about the meanings of the comparisons that have been made between Laozi and Greek philosophy by modern Chinese philosophers. We will then take up modern European philosophy that interpreted Laozi's texts and argue that water is a metaphor for resistance. 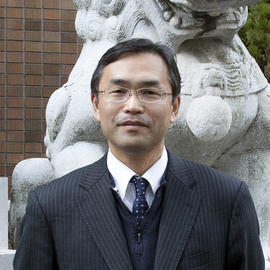 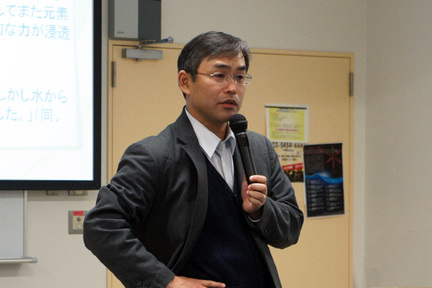 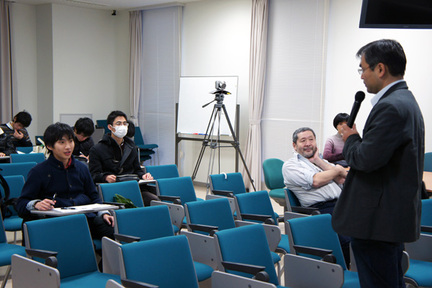 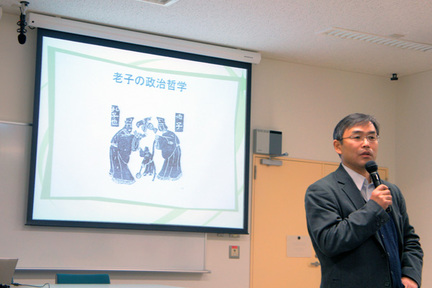