Water in Religions Originating from the Middle East

It goes without saying that we cannot live without water. This is acutely felt especially in dry areas like the Middle East. For this reason, in the various religions that were born in the Middle East water has been given particularly important symbolic meanings. As seen in water as the symbol of life and rebirth in a Christian baptismal service. In this lecture, we will consider the symbolic meanings assigned to water in doctrines and ceremonies of religions of Middle Eastern origin like Christianity, Islamism, Manichaeism, and Mandaeism, as well as the role of water in societies that were built under the influences of these religions. 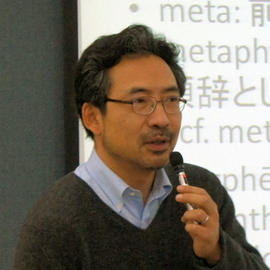 TAKAHASHI, Hidemi
Professor Takahashi was born in 1965. He has a doctorate degree from the University of Frankfurt (Dr. phil., Orientalistik). His area of specialty is Syriac Studies, or Syrologie. His publications include: Aristotelian Meteorology in Syriac, “The Mathematical Sciences in Syriac,” “Transcribed Proper Names in Chinese Syriac Christian Documents,” and "The Thomaskirche" in the State of Kerala, India" (in Japanese). He researches on the tradition of ancient Greek Philosophy and Natural Sciences, Christian-Islam relations and the spread of Syriac Christianity in Asia, mainly studying texts in Syriac and Arabian languages. 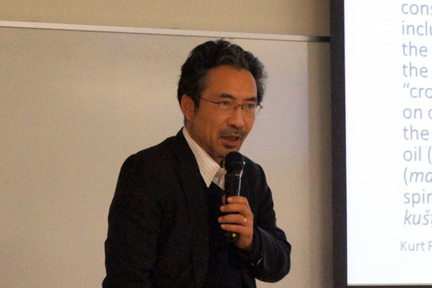 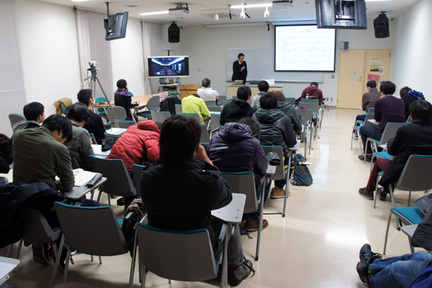 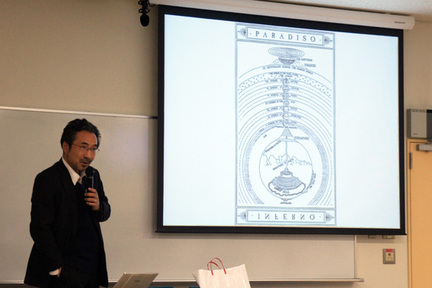