“Water,” while tremendously beneficial to humans, can be a source of huge disasters. “Tsunami” can be at the top of the list of such disasters. Japan in particular has been  experiencing tsunamis from its ancient time. In the lecture, I would like to start with tsunami's historical aspect by touching on the origin of the word. I would then like to touch on tsunami's mechanism and causation and in particular discuss The 2011 earthquake and tsunami off the Pacific coast of Tōhoku, addressing such issues as why they happened, why so many lives were lost and what lessons should be drawn for future generations from the “catastrophes of tsunami,” from various angles like scientific and sociological. 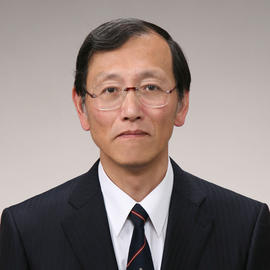 KATO, Teruyuki
Professor at the Earthquake Research Institute, the University of Tokyo. Professor Kato was born on November 21, 1952. He finished doctorate program at the Graduate School of Science, the University of Tokyo in 1980 (Ph.D. in Science). His area of specialty is solid geophysics. He has been mainly researching on finding causes of plate motions and crustal movements by measuring them with GPS. He invented a GPS tsunami monitor that measures tsunamis by putting GPS on buoys. He has co-authored books including Basics in GPS Measurement and Crustal Dynamics and the Earthquakes. 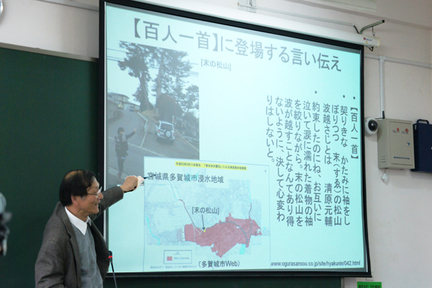 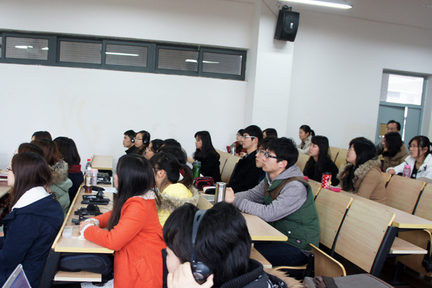 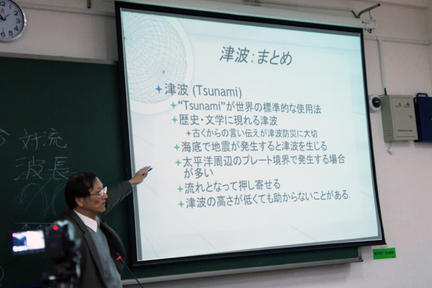 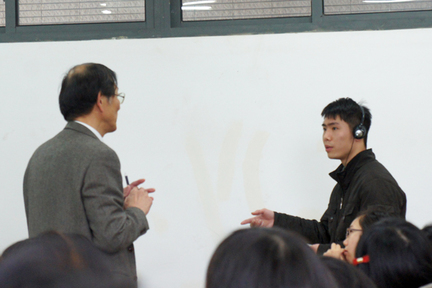