These lectures will focus on philosophical problems which arise when we consider the mind and its place in the natural world. 18th-Century French physiologist Pierre Cabanis once asserted that “The brain secretes thought as the liver secretes bile.” In modern times, we are more likely to compare minds to computers. But is this way of thinking really an improvement? How to think about the relation between thought and world is an important theme in the history of philosophy. It connects to issues such as knowledge, religion, science, and what makes us who we are.

The lectures will be divided into four parts. The first part will focus on the problem of colour: are the colours we see around as really just creations of our own minds, or do they have an objective reality? In the second part, we will discuss the problem of illusion: does the fact that we can perceive wrongly mean that we do not directly perceive the world at all, as many have thought? The third part will be a lecture on the mind-body problem: what is the relationship between mind and body? The final part will be on the problem of consciousness: is an objective scientific theory of consciousness possible, or is consciousness only really knowable from a subjective point of view? 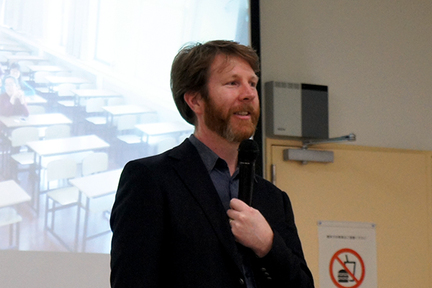 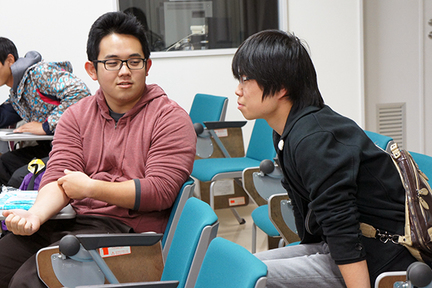 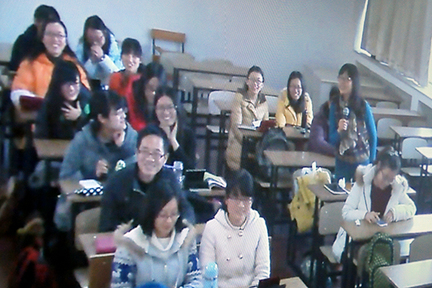